It was held at our new venue, Zhou's furniture shop which proved to be a comfortable and convenient location. We reused last year's format of having 7 rounds instead of the traditional 5. This too worked well - more games are better!

Our near professionals, Kevin Lui and Laris Du, did not enter. We had a small field of  just 12 entries but it was very open with no clear favourite. The even field and 7 rounds made for an interesting and dramatic tournament.

After 4 rounds Longyang Li was clear ahead - could he prove himself champion and stay there?
He won his fifth round beating Tony Li, while his other near rivals, Juhau Zhou and Richard Kim, drew their game, and was a game and a half clear of the field.
But he could not hold on losing his sixth game to Roger Li and the last to Richard Kim.

Juhau Zhou and Richard Kim ended up top with 5 and a half wins each. Having drawn to each other if ever there was a case for awarding first equal this was it, but after a clear majority decision at the NZGS AGM in favour of finding a champion regardless, SOS was used. Richard's opponents between them won 28.5 games. Juhua's won 25.5 so Richard was declared 2018 Auckland champion. Very well done Richard - and Not bad Juhau!

Here are the full results... 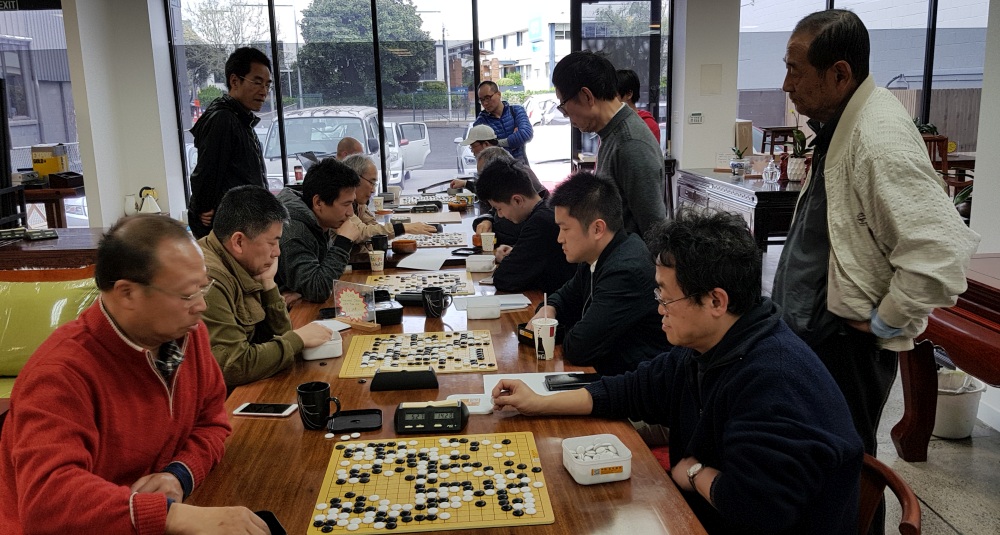 Lunch after the AGM on Sunday 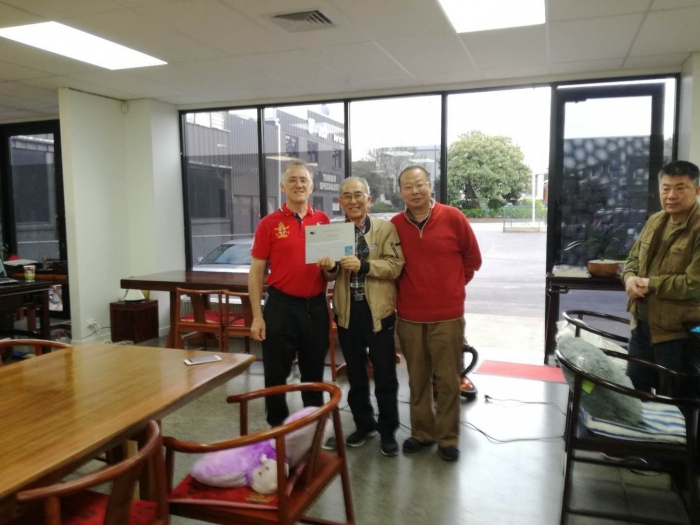 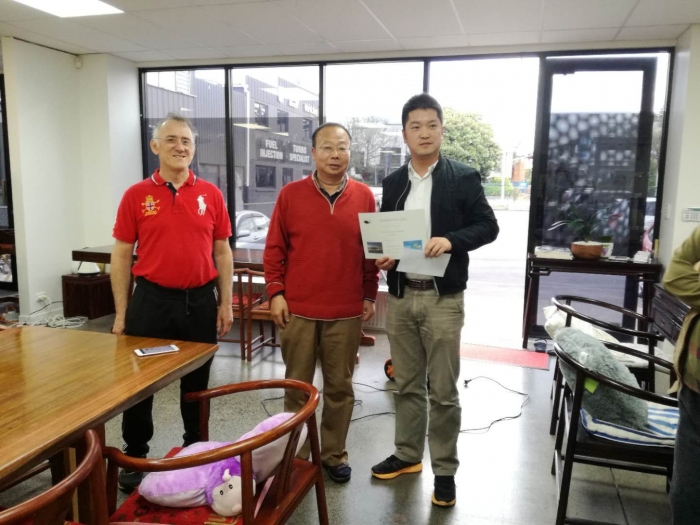 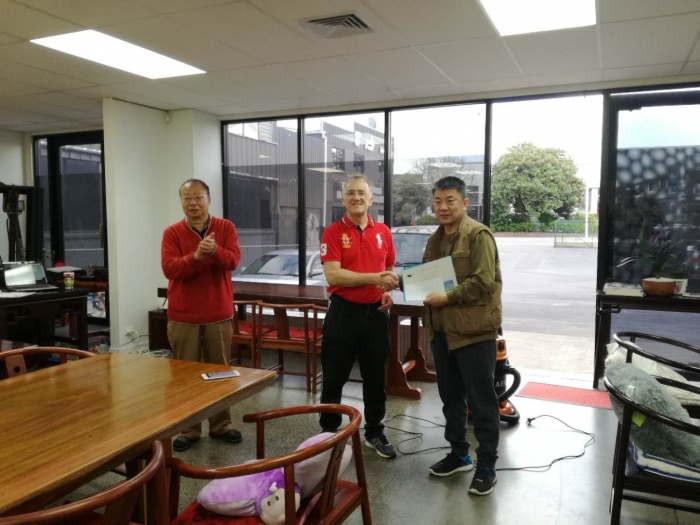 It was a fun tournament. Thanks to all who attended.
Colin Grierson